There was once a saying by a very wise old man long long ago that goes like,
"Those who have touched a DSLR camera before will not touch any other cameras ever again".
Okay, i think i made that up. DSLR cameras do not exist a long long time ago and even if they do, old men do not play with it.

But since coming to NUS and exposing myself to DSLR cameras, i have practically gave up hope on my phone camera. Even though i spent tons on its 5.0 megapixels camera. Because no matter how much my phone tries to put up a fight, the pictures quality produced just can't be compared. So no point trying to do the impossible.

However, thanks to a software called Adobe Lightroom, even though i did not bring a DSLR to a photo outing with my friends, i still can make my pictures become nice! Minus the hassle of trying to learn too much skills as required in Photoshop. Although the qualities are not as good as photos taken by DSLR to start with, at least i still come up with photos like this! 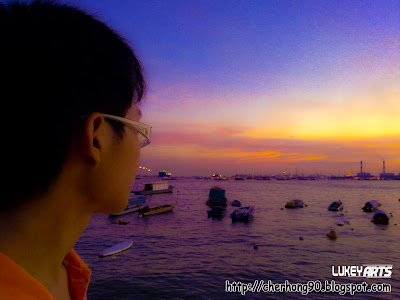 Photos where I look handsome!

So much difference from the original photo:- 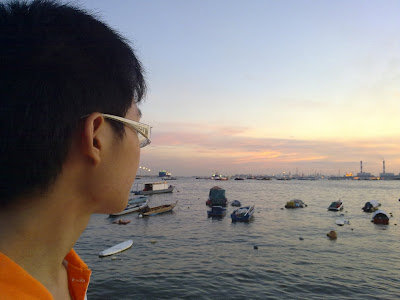