Notice: The blog has not been updated for a few days due to the owner's hiatus status. 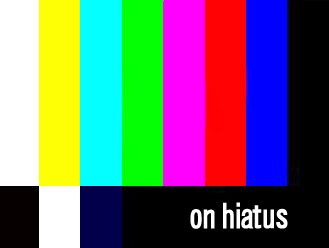 According to reliable sources, the owner is on hiatus because he is busy in his hometown and couldn't get a decent internet connection to update his blog. Despite that, the sources also mentioned that the owner of this blog is currently dealing with some major issues. Luckily for him, an internet connection was not needed. Among the things that the owner is busy with are:
1. Finding himself to be trapped in an unknown city with 3 other random people. Aside from that, he also found out that there's this virus that turns people into zombies and he has to now work with these 3 random people to get the hell out of the city alive while killing a few zombies on the way. 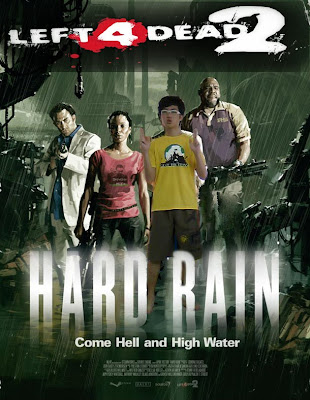 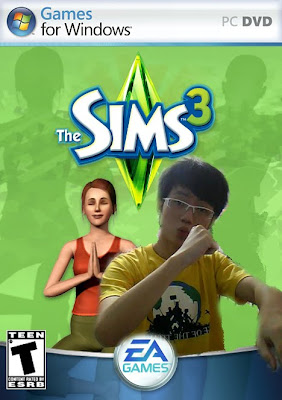 3. Saving the world a few times now as a Soviet commander, an Allied general and also a Japanese shogun. Not to mention building some cool war machines and kicking some real serious a** along the way. 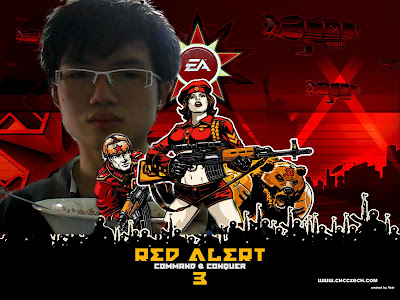 4. Realizing that the lack of internet could only mean one thing. Spending too much time playing offline computer games and eventually getting trapped in some sort of alternate reality where the self becomes ridiculously important. And for those who have yet to grasp what is happening. none of the above said are true. The source however, have been captured and hanged for giving false info regarding the blog's owner.
Labels: Life Updates Random Talk Cock