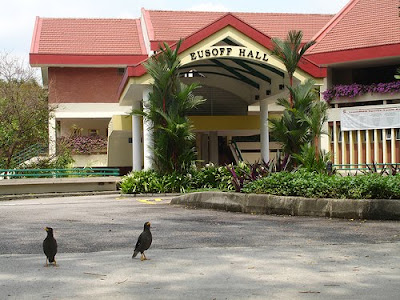 "There was a story once in a small town about 2 boys. These boys, though they did not know each other, came from the same school. It was a wonder though, how they did not manage to know each other although sharing many things in common because of their environment.
One thing was undeniable though, and it was that both of them love their school a lot.
They want the best for their school and each of them has his own idea of how to make the school the better place. They decided that the best way to fulfill their vision is by running as their schools top student post. That way, they have better resource and a better position to contribute to their school and make it a better place.
But of course, there are bound to be problems when you set 2 strong willed persons in a collision course.
Furthermore, these 2 persons come from very different background in their school. To put it simply, it's two completely different worlds. And of course, the two completely different worlds have two completely different native species two, which is the cause of conflict in our story. The supporters, both wanting their choice of leaders to succeed is exhausting each and every bit of resource to convince other students in that school to vote for their choice of leaders.
A school that was supposed to be united is now divided by a fine line, a line that is drawn by these two groups of people. Now, it's an "either we or them" war." 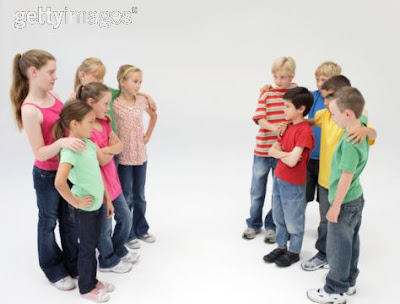 That was just a story is illustrate roughly the situation prior to the elections for the committee in my hall now. It may be a bit exaggerating for all i know, but what story that is told would not be exaggerated? Every story told is biased to some extent.
And yeah, i may be wrong too about the facts. Maybe the situation is not as bad as how i illustrate it to be.
But it cannot be denied that from what i see, hear and feel, that is the general atmosphere. Plus i'm only merely stating my point of view here. Everyone is entitled to their own point of view right? And not every perspective is definitely correct. However, it is only through this way that ideas could be exchanged and improvements brought to be.
Back to the topic.
As i am just a freshman in my first year here, i think i'll just pass and emulate what some Southeast Asian leader did back in the days when US was fighting with Soviet in roughly the same way. Start a non-aligned movement (NAM) and steer clear of any trouble.
Labels: Life Life Updates Politics