Someone once said that going to exam is like going to war. If this is the case, maybe i should write a letter back home! You know, before i become a "war casualty". 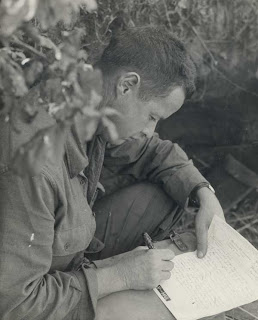 Dear Mummy and Daddy,
Today was the first day of my battle. I know i had spent more than 6 months preparing for this but like they say, no matter how much preparing you do, you'll still be ill equipped for the real thing. The fact that me falling asleep whenever the Lecturer General gave his speeches did not help much. To make matters worse, i had another stomach ache again. Can you imagine that? Running away to toilet just before everyone was about to rush in. Well, you can't really blame me for the nervousness, really. I mean they have so many crazy soldiers out there who can even shoot accurately even with their eyes closed. How am i going to compete with them? Even in the midst of all the tension, i can even see this guy calmly shooting away while i was by his side panicking with a blank mind! I can imagine the University Command giving him some sort of recognition like the Dean Lister Star or the Student Achiever Cross already.
Tomorrow i'll be sent out for another fight again This time it'll be at some Geography Ridge. Then it'll be at the Sociology Bridge and another Genes & Society Town. If i manage to survive all those, well, there's still one final score to settle at the Plains of Developmental Psychology. I can't imagine the feelings that all my comrades are going through right now. Each day, each night, most of them are hunkered down in bunkers memorizing all the war plans, strategies and tactics to defeat this enemy we like to call CAP. Me? I just think of ways to escape, if there is any.
And yeah, in the case that i did not make it back alive, due to being unable to shoot the questions thrown at me correctly, i would like to apologize for everything i've done that may have angered both of you. And one more thing, do you all still remember the cookies that keep disappearing and you thought it was the rats doing? Well, honestly, it was me. 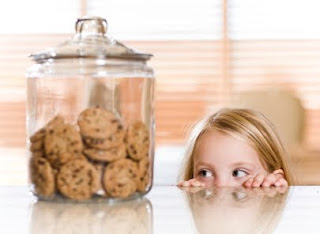