I hate bus rides.
Bus rides that take longer than 5 hours.
And you have to go through it alone.
Plus the driver has no sense of good movie and decides to show it on the bus TV.
He also decides that a loud volume would be good too.
To make matters worse, i'm sitting in the front row of the bus.
So trying to sleep is definitely not an option because you'll be waken up by the blinding flashes of light or the loud volume.
My worst bus ride since i started bus rides to Singapore.
Ugh.
King Kong by Peter Jackson. I thought it'll be a great movie since he's the person who brought LOTR into the big screen and made it a hit.
Turns out to be a disaster. 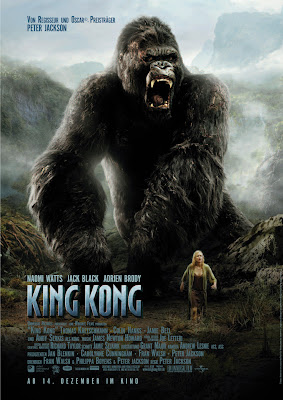 Wasted 2 or 3 hours my time making me sit through such torture. Throughout the whole movie i was just wishing for either King Kong, Naomi Watts or the director in the movie to just get killed by something and end my misery. It's funny how some movie make everyone die in every imaginable way except the person that you want dead most. Movies.
SAW is another series of movie that i hate. 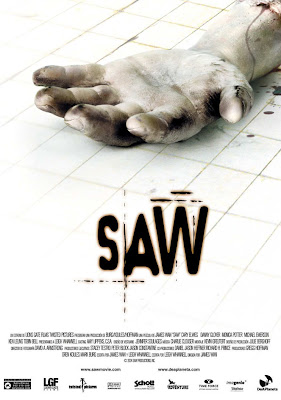 Everyone dies except the guy that you want him dead the most. If he dies, the world would be a better place where you don't have to get dragged by your friends to watch other people dying in the every creative manner. If i want to see people dead, i can just flip open the newspapers. Movies are supposed to provide a sense of escapism, to make you feel good, not disgusted. But well, who knows, there may be a sadistic inside each of us.
Sometimes i just wish i could do the same to the directors who enjoy killing people in their film.
Just to see if they enjoy it if they were the ones getting killed / tortured.
Labels: Movies Rantings