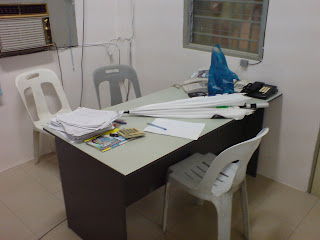 Wow, I really cannot believe that I had been working for the past 6 months now while waiting for the dang university results and sad to say I’m beginning to like what I do at work though the pay sucks, I must say.

Well, at least now I know what I enjoy doing now.

Dead things like computers, numbers and physics equations are definitely out of my ambition list, that’s for sure.

If I were to face the same thing like accounts over and over again everyday, I could die of boredom.

Maybe this is why I chose Psychology as my course to study in NUS, like the doctor say, difference between Psychology and Computer Science is you’ll work with living beings for the former while you have to face computers again and again forever for the latter.

Besides, I am already geeky enough and I definitely do want to become anymore like a geek and who knows, maybe I’ll meet a pretty girl as a Psychologist? *Evil Laugh*

So I guess this is the end of my tenure as a telemarketer + salesman + WiMAX promoter + flyers designer + driver + the-handsome-guy-in-the-office for 6 months.

Well, if you’re wondering why I am doing so many jobs at once, well, like I used to say, 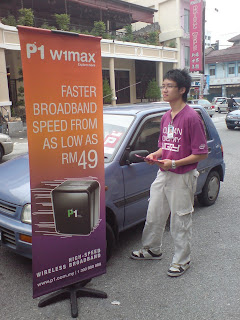 Not forgetting my work as a flier boy.. and that was a Sunday.. sigh 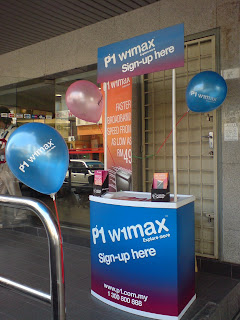 I decorated this place! (And i blew the balloons too, phew!)